Home » About me » Meditation

I immersed myself in practicing and studying meditation for more than 22 years ago, when I was still an undergraduate in the faculty of psychology. I also wrote my thesis on this topic in 2000, with the title “Meditation and Coping”. At that time, I examined the effect of regular meditation on an individual's psychological immune system and coping strategies, assuming it has developing effect. My research results confirmed this positive effect. At that time it was a novel initiative in Hungary, meditation did not belong to the "mainstream" line of psychology. Since then, a number of research findings have confirmed the positive effects of meditation on body and soul.

I had the opportunity to learn meditation in person from Tarab Tulku Rinpoche, a Tibetan lama, from whom I received initiation to practise several Buddhist meditations.

In 2000, I had the opportunity to listen to the teachings of the Dalai Lama personally, who was giving a lecture in Budapest that time.

I have been a committed believer in meditation ever since, and I practise that on a daily basis.

Then I became acquainted with Mindfulness meditation with Buddhist roots, in 2017 I had the opportunity to do an MBSR (Mindfulness Based Stress Reduction) Training in Gibraltar, where I lived for 4 years.

Afterwards, I completed the MBCT (Mindfulness Based Cognitive Therapy) Teacher Training organized by the Department of Clinical Psychology of the Semmelweis University in Budapest.

The effectiveness of Mindfulness meditations is proved by several scientific studies.

The method for MBSR (Mindfulness Based Stress Reduction) courses was developed by Jon Kabat-Zinn and his colleagues at the University of Masseschusets in 1979.

The aim of MBSR is to manage stress more effectively, to deal with physical and mental problems caused by stress.

I have been incorporating various meditation practices into my own psychological work for a long time, in addition to this, I have been conducting Mindfulness Trainings both in person and online. It is important for me to pass on this knowledge and make it available to my clients and others so that as many people as possible can experience the beneficial effects of regular daily meditation on body and soul.

The psychologist of Hungarians living abroad” ® 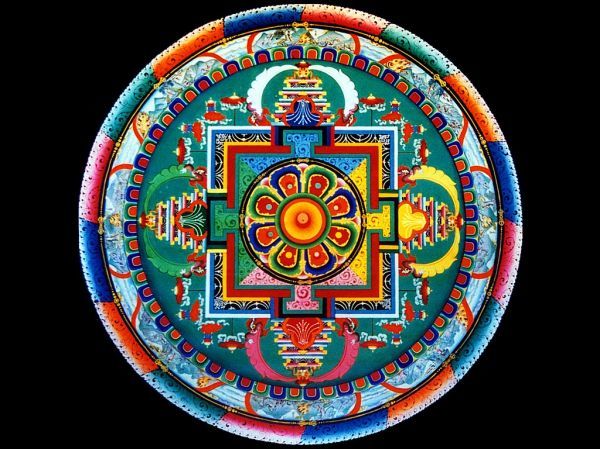 Living Abroad - from a …

Living Abroad - from a …